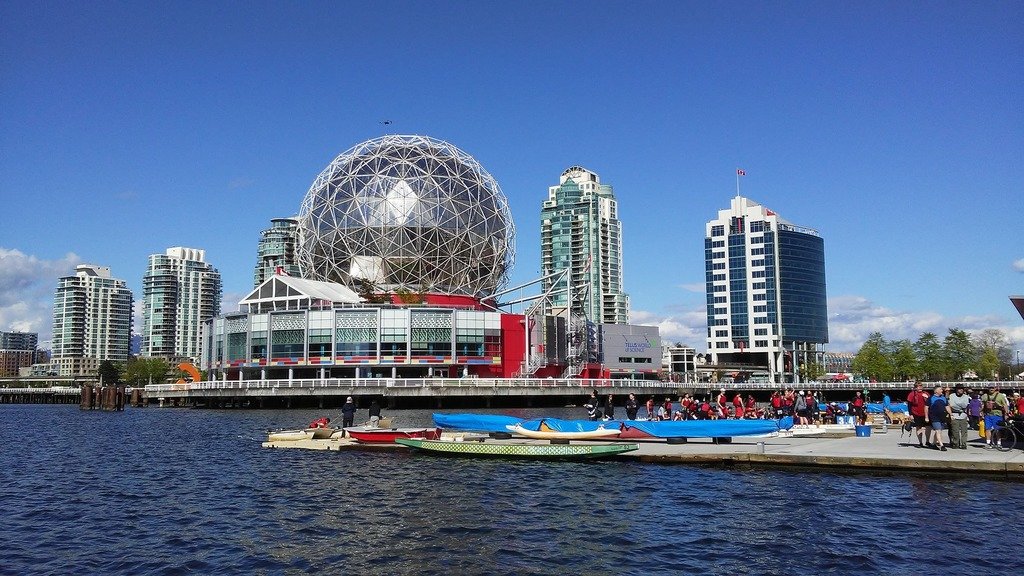 When the Liberal government proposed the foreign homebuyer tax in its fiscal update last month as part of a plan to lower home prices, it drew skepticism from observers who say the policy would fall short in addressing housing affordability.

It is also drawing criticism from some experts who argue that the proposed tax, for which the federal Liberals did not provide specific details, will get in the way of economic activity and housing supply growth.

Andrey Pavlov, professor of finance at the Beedie School of Business at Simon Fraser University, who specializes in real estate risk management, says as an example, the 15-per-cent foreign buyers’ tax in B.C. that took effect in 2016 hasn’t achieved its goal. That tax, along with Vancouver’s vacancy tax, has brought negative revenue for the government, Pavlov said.

“The speculation and vacancy tax in B.C. was supposed to generate $185 million, as stated in the 2018 budget that introduced it,” Pavlov said in an interview. “The drop in property transfer tax revenue in 2019, on the other hand, was $225 million relative to 2018.”

He added that the taxes were also a disincentive to build, and an impediment to economic growth with subdued construction activity that would normally generate jobs. He said there appears to be no plan, whether through reduced regulation or lowering other taxes, to replace that loss of economic activity.

The loss of construction activity could weigh on the housing supply needed to aid affordability, an issue he expects to see nationally if the foreign buyers’ tax was rolled out across the country.

“The impact will not be uniform across the country,” Pavlov said. “In a perverse way, the negative effect on housing affordability would likely be highest in the areas that are currently most affordable.”

He said that a policy like this would make more sense in places like Singapore or Hong Kong where there is less physical room to increase housing supply. In Canada, where urban land takes up 0.3 per cent of the country’s total land, Pavlov argued the focus should be on expanding supply rather than constricting economic growth through taxes.

“Instead of micro-managing the housing market and introducing more taxes and regulation, we need to remove the current obstacles to vast supply increases,” he said.

Thomas Davidoff, who teaches real estate investment analysis at the University of British Columbia’s Sauder School of Business, says that taxes and supply measures do not have to be mutually exclusive.

In an e-mail, Davidoff said he would be in favour of a tax on secondary homes, but would not support singling out foreign homeowners who live on the property or rent it out and contribute to housing supply.

If the government did not allow exemptions for rental properties, there could be a negative impact on affordability. However, he said the lower construction activity likely to be brought on by the tax should not “overshoot” and worsen affordability.

Meanwhile, John Pasalis, founder and president at Realosophy, said a nationwide policy has potential – but it depends on how the government rolls it out. For example, Pasalis said if regional exemptions were not imposed, there may be unintended consequences that affect tourism economies relying on people owning vacation homes that they visit seasonally.

“It would cause a lot of problems if all of a sudden you’re paying this tax on your cottage,” Pasalis said, adding that it would cause many problems given the number of cottage-owning Canadians.

Robinhood is losing thousands of traders to a China-owned rival December 28, 2020